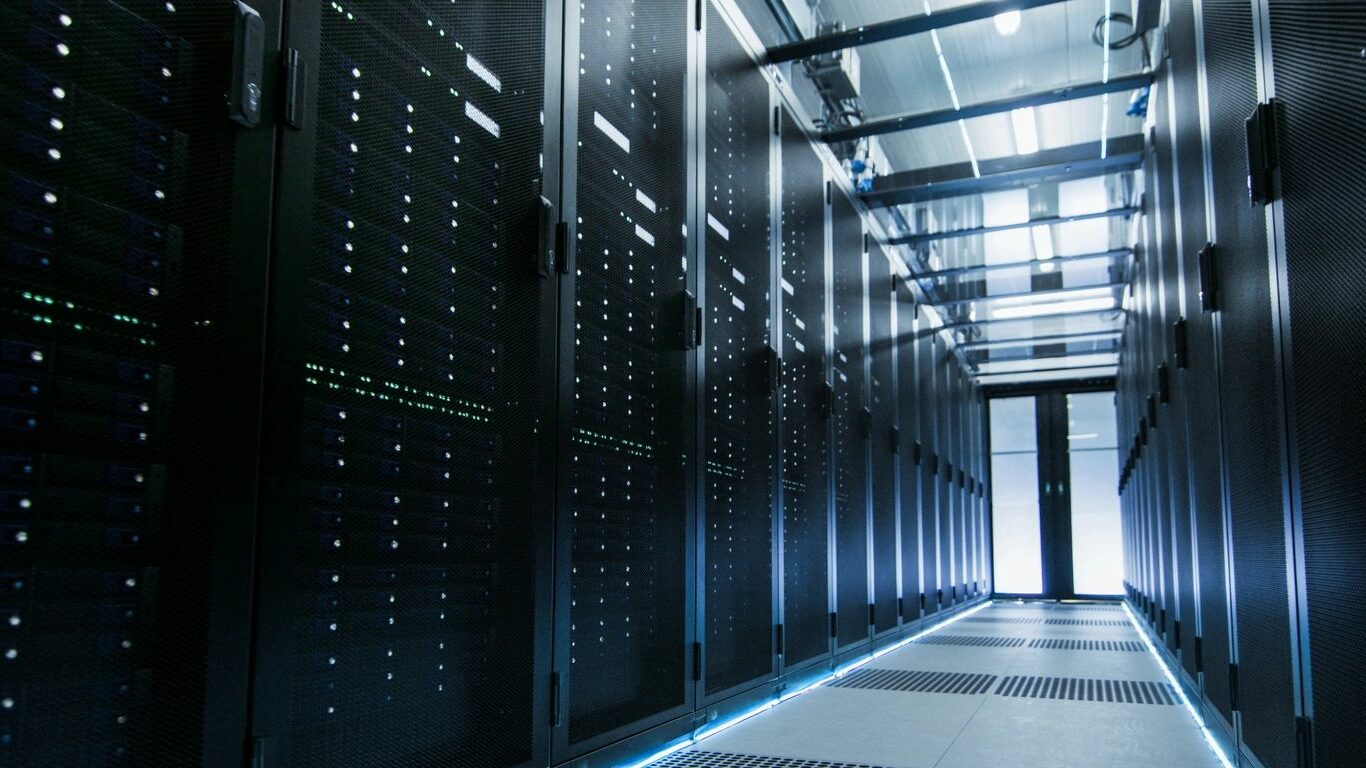 In addition to our data center and energy expertise, KC Mares has started or been a founder, board member, or executive leader of over a half-dozen companies. He has led data center teams for two of the largest Hyperscale data center owner-operators as well as expertise to nearly every Hyperscale operator. He has provided long-term project, strategy and acquisition development for the two largest data center providers as well as over half of the largest cloud providers. He has led the development of the largest data center campus in North America, in addition to projects around the globe, leading the creation of several new data center hubs in Asia, Europe, North America and elsewhere. He led the incorporation of solar, fuel cells, wind, small hydro, and large power parks for data centers for over two decades. KC also recently led Tesla's factory design and battery design projects, as well as other lithium battery production facilities.

He has worked with Governors, Heads of State, CEOs of dozens of the largest technology companies and other dignitaries in the development of projects, incentives and legislation. He has led the development of two software products, twice earned EPA EnergyStar Partner of the Year Awards, a CEO award from a Fortune 25 company and many other awards.

KC has been known as “Mr. Low PUE” for his drive to improve energy efficiency while reducing costs to build for now over two decades of mission critical projects.KC has also been seen on CNN, ABC World News, and local TV; heard on NPR; quoted in LA Times, CIO Magazine and many other media outlets. KC has also authored work that has been published in various trade magazines and websites. KC has also been a speaker at dozens of conferences and led workshops in the US, South America, Asia and Europe. Let’s talk about how we can work together.

MegaWatt Consulting helps clients design, develop and grow their data center related business, renewable energy project or expand their lithium battery production or health care facility. With 20 years developing well over $10 billion of data centers in roughly 20 countries, including site selections, procurement and initial design management in 30 countries, we are global leaders of challenging projects. With 20 years of professional and highly effective energy efficiency design, management and development of wind, solar, and sustainability projects, we help your business grow while reducing costs and achieving great scale at the lowest cost.

We are here to serve your needs. We are known for providing a great value for your project or product, and have worked on projects from northern Canada and nearly every state in America, in Latin America, as well as most countries in Europe and Asia.